Deadpool 2: Stephen Lang Wants to Play Cable, But He Hasn’t Been Asked 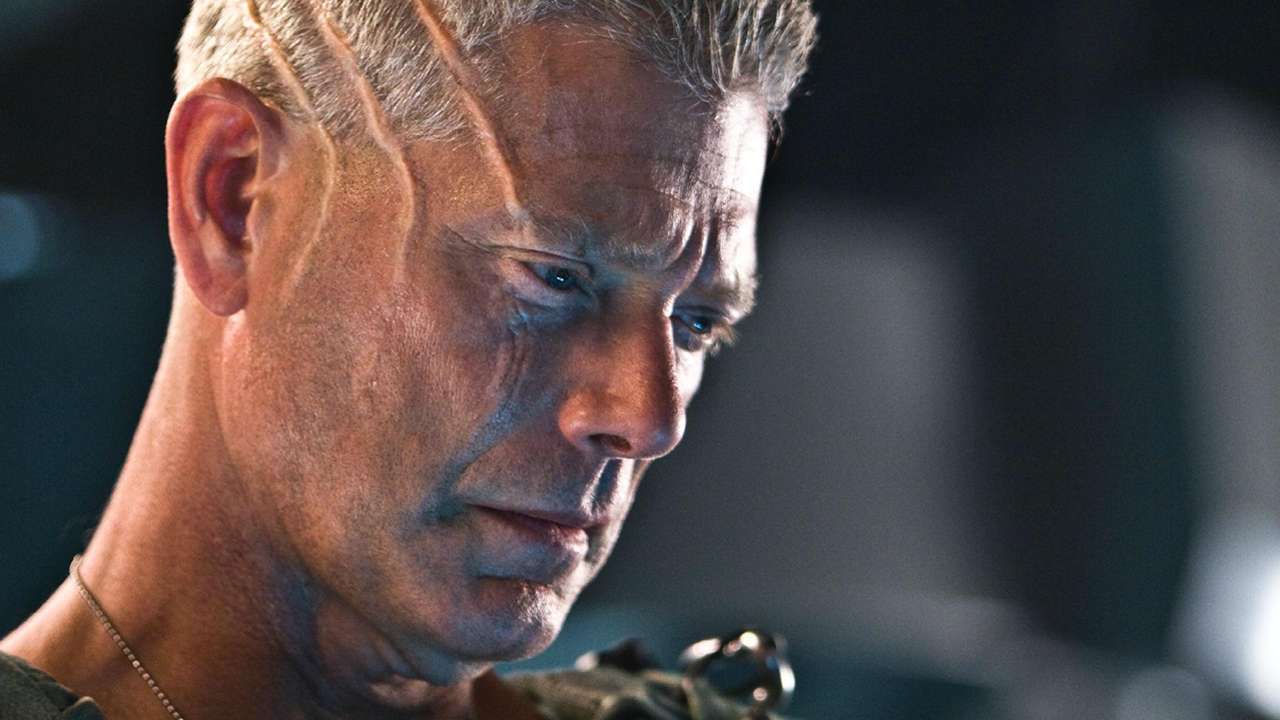 Stephen Lang enjoyed the first Deadpool and would love to be involved in the sequel.

This is The Cutest Deadpool Figure Ever
https://www.youtube.com/watch?v=7InaAjpWT98

Is Avatar 2 Keeping Stephen Lang from Playing Cable in Deadpool 2 ?

As far as superhero movies go, 2016 has been nothing if not interesting. Batman V Superman: Dawn of Justice may go down as one of the biggest disappointments of the entire year, and Captain America: Civil War delivered on every bit of promise that it had. Even with all of that, there was still no bigger surprise than Deadpool. It raked in a boat load of cash, becoming the highest grossing X-Men film ever, and it received a ton of critical acclaim. Fox already has a sequel greenlit with the entire creative team set to return. We know that the mutant Cable is going to be in Deadpool 2, but it looks like Stephen Lang won’t be playing him after all. When the news first broke, via a post credit scene in Deadpool, that Cable would indeed be featured in the sequel, Stephen Lang instantly took to Twitter to make it known that he was very much interested in the part. The idea seemed quite popular with fans, but unfortunately, it isn’t looking like it will become a reality. Cinema Blend recently Spoke with Lang about it, and he discussed why he probably won’t get the part. Here is what he had to say. “I think it’s highly unlikely that they would ever give me the part, for a number of reasons, one of which being that it’s the same studio as Avatar. It’s a conceivable it would be a scheduling conflict, but you know, what I’ve said is that if they did give me the part, they’d be very satisfied – because I’ll play the hell out of the part. But if they don’t give me the part, then I can be magnanimous in defeat, compliment the actor who does get the part, and console myself with four sequels to Avatar.” Lang didn’t have to do much to be one of the top choices to play the part of Cable in Deadpool 2. His lone tweet was enough to get seemingly everyone on his side, and there is a lot of fan art out there to prove it. The Avatar actor also has the perfect look to play the character, and he is in exceptional shape for his age. So everything, except his schedule that is, seems to line up. But that doesn’t mean he is giving up on it. “The extent of my campaigning for the role was the initial Tweet, and then after that, what I do is, when people do fan art, where they make me Cable, I retweet it, because I think it’s cool. Because why not? Because quite frankly, it’s a win-win situation.” We know that James Cameron has a staggering four Avatar sequels about to enter production, which will all be shooting at the same time. Lang is clearly set to reprise his role given his comments, so it is likely his shooting schedule will be quite intense even if he isn’t going to be a main focus of the new movies. We also know that Deadpool 2 is set to start shooting early next year, so it seems likely those two productions would cross paths a bit. Deadpool was a massive hit, no doubt, but Avatar is still the highest grossing movie of all-time. That being the case, it is very unlikely Fox would pull Lang from his work on the Avatar sequels in favor of Deadpool 2. Even if Lang doesn’t get to take on the role of Cable, there are plenty of other viable options for Fox to look at for the part. Ron Perlman and Dolph Lundgren have both thrown their hats in the ring, and Ryan Reynolds even somewhat jokingly suggested Keira Knightley in the post credit scene for Deadpool. Stephen Lang can next be seen in the horror movie Don’t Breathe, which comes out on August 26. Deadpool 2 has yet to secure a firm release date, but it is expected to be released in early 2018.

The Don’t Breathe and Avatar star on fans trying to get him cast in the sequel.